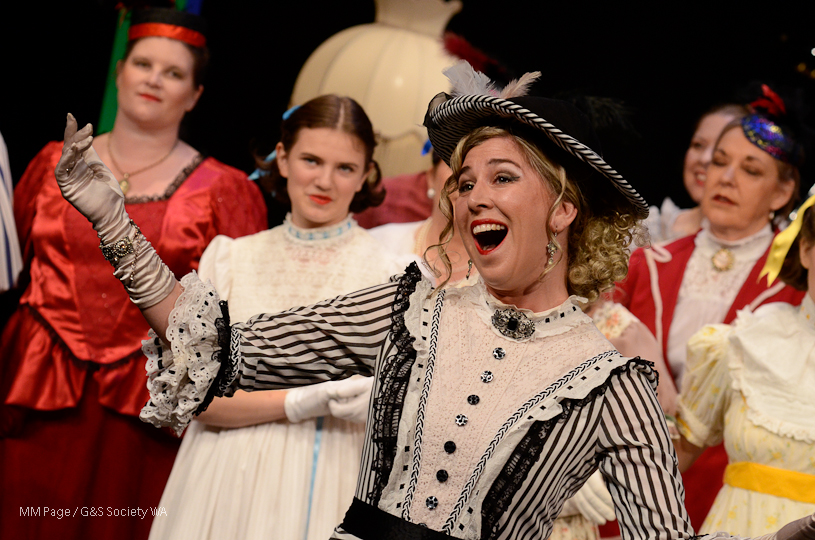 The combination of “Gilbert and Sullivan” is well known to most people as the creators of the wonderful comic operas written in the late 19th century but enduring into our present day. Into this duo, however, should be added the musical empressario, Richard D’Oyly Carte, who first brought the pair to prominence in 1875 and was an integral part of the production team in the 13 operettas which followed.

The relationship between Gilbert and Sullivan was frequently rocky with a number of disputes, both artistic and financial, particularly in the latter years of the partnership. Indeed had it not been for the mediation of D’Oyly Carte (known to his detractors as “oily cart”!) the later operas would not have appeared.

Prominent soloists and a full chorus illustrated the story of this great collaboration with extracts from all thirteen of their creations. “A Little List” was told largely through the voice of D’Oyly Carte with frequent interjections from both Gilbert and Sullivan.

The Gilbert and Sullivan Society of WA was proud to bring to you this masterful production written and directed by Andrew and Donna Foote.