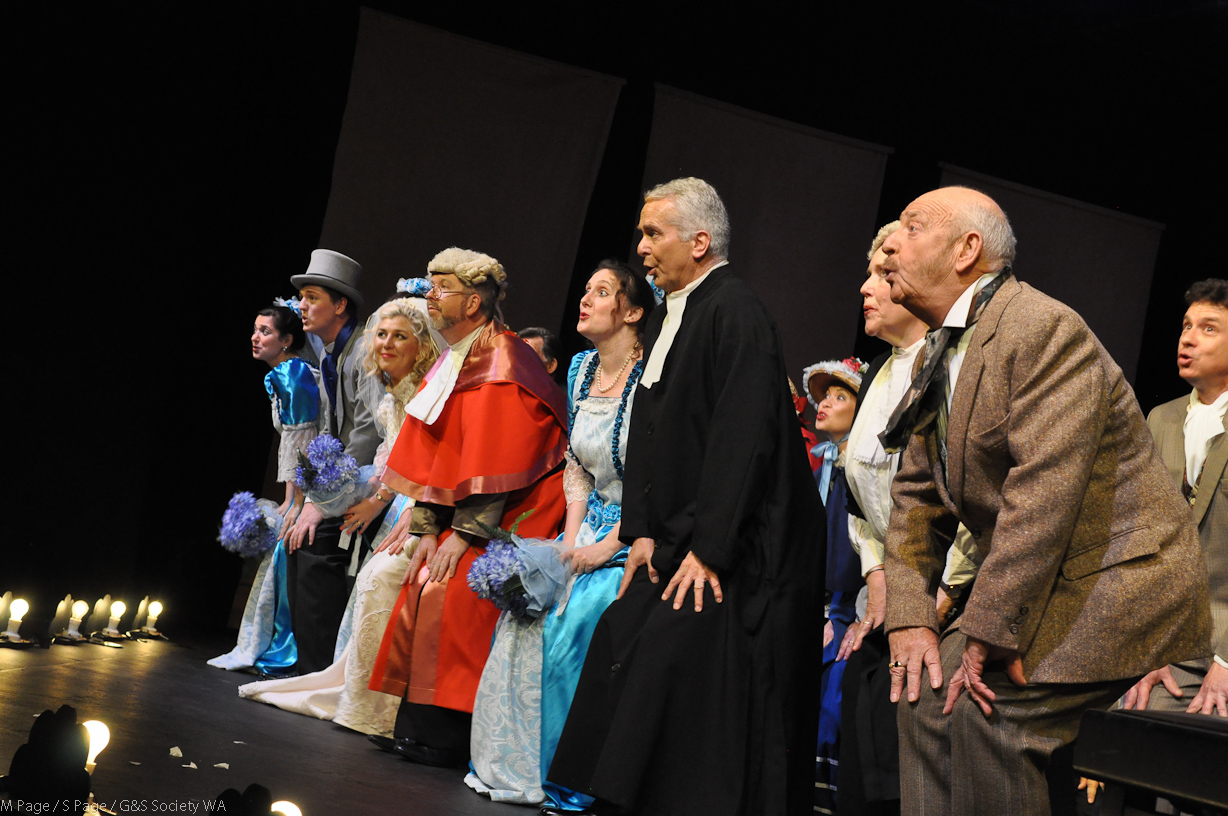 This “double bill” of two short Savoy operas written between 1867 and 1874 is an extremely entertaining preview of the better known Gilbert & Sullivan operettas which were to come later.

The libretto for Cox and Box was written by FC Burnand, a well known comic author of the time and editor of Punch magazine. The musical score of a young Arthur Sullivan is a perfect complement to Burnand’s farcical plot.  Mr Cox is a hatter who works during the day (and is therefore home at night) and Mr Box is a newspaper printer who works at night (and is consequently home during the day). The unscrupulous landlord, ex-sergeant Bouncer, has therefore decided to rent the same room to both of them (each unbeknownst to the other) and thus collects double rent!  This works well until the day they come home at the same time -then the fun really starts!

Trial by Jury was the second collaboration of Sullivan with WS Gilbert and in about 40 minutes introduces the villain, Edwin, who has promised to marry the young Angelina and then left her in the lurch.  The learned judge sings one of the most famous of the G&S patter songs which includes the line “she may very well pass for forty three in the dusk with the light behind her”!  Like all G&S it has a hilarious and happy ending.

This production was directed by Alan Needham with musical direction from Michael Brett.