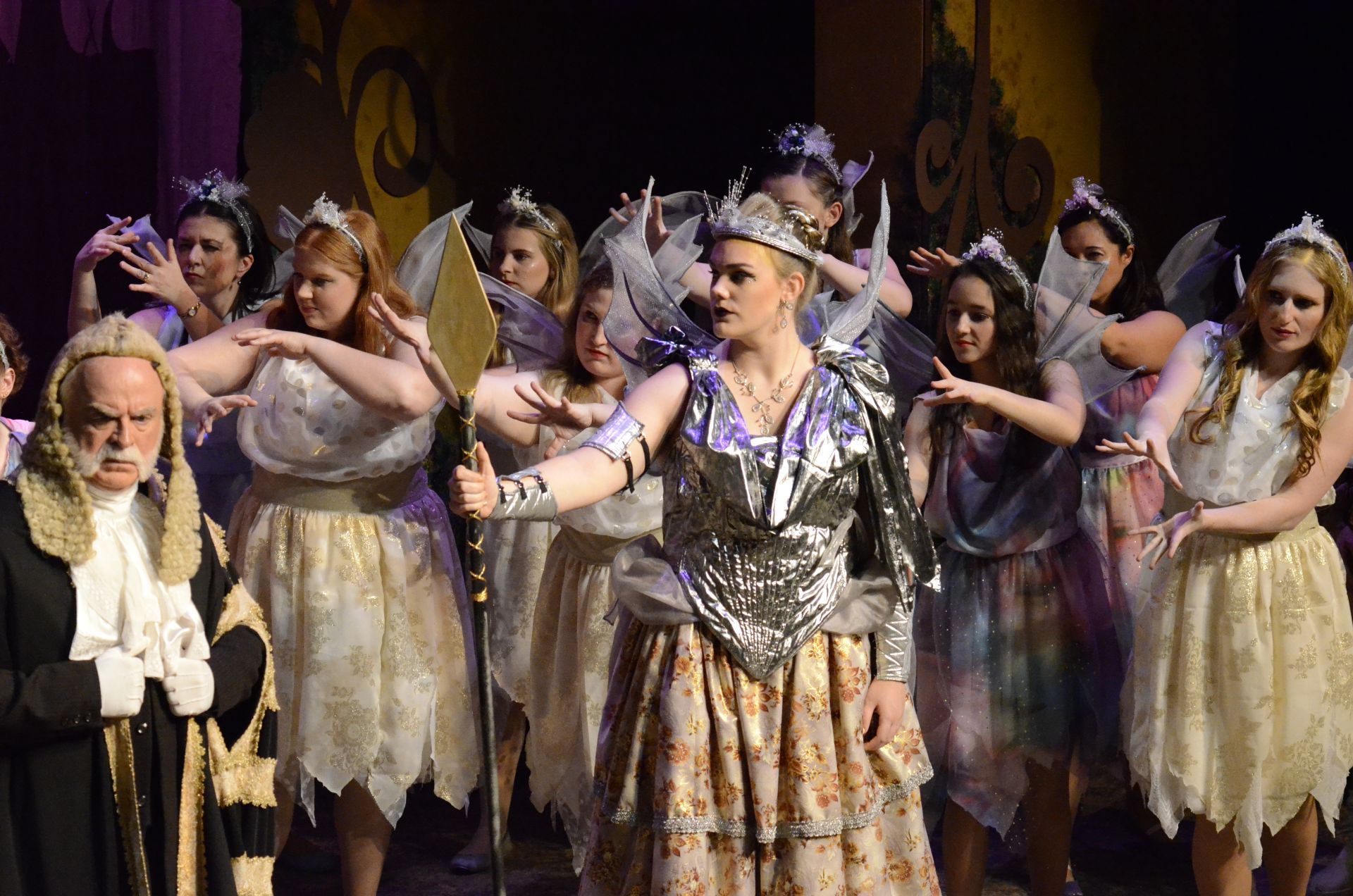 Welcome to the magical world of the fairies in Gilbert and Sullivan’s hilarious musical comedy about people and fairies falling in love with each other when they shouldn’t. Especially if you’re a politician and Member of the House of Lords!
You see, fairy law is very strict and the naughtiest fairy, Iolanthe, has been banished from fairyland for marrying a “mere” mortal and having a child who is, well… half and half. You can see his problem when he grows up and falls in love – as he does – as everyone does in Iolanthe – with the wrong one!

Love and laughter are eternal in a magical musical show from the masters of comedy and melody where no one and nothing are what they seem. Plots, tricks and ‘fairy dust’ abound in this delicious and timeless family entertainment, equal to the more famous Mikado and Pirates of Penzance, that shows us that love really does rule our lives.

With a cast of 30 on stage, this hilarious fairy tale of Love and Politics in the corridors of power was given fresh appeal by renowned comic actor and director, Geoff Kelso, and musical director, Michael Brett.

Thanks to all involved in this wonderful production.

View the Media Release for Iolanthe. 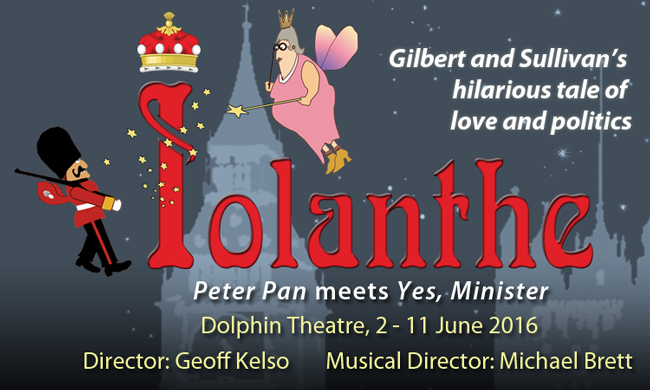